Employers, including growers, who are accused of underpayment of their employees must disprove the claim or face prosecution and penalties, with the first case now before court.

Federal legislative changes in employment law mean that the reverse onus of proof now applies to breaches of the National Employment Standards, a modern award or an enterprise agreement as listed under section 557C of the Fair Work Amendment (Protecting Vulnerable Workers) Act 2017. This Act applies to conduct after 15 September 2017, when the Act came into effect, and includes provisions increasing penalties for ‘serious contraventions’ and banning employers for asking for ‘cashback.’

“MADEC advises growers to set aside time to check that all their payslips and records are in order,” said Rob Hayes, State Manager – Harvest Trail.

“If you’re not sure if your records are adequate – then get help.

“With the first court case now underway and scrutiny of the horticultural sector for underpayment of workers it is vital growers check that their record keeping is sufficient to demonstrate that they are doing the right thing,” he added.

The Fair Work Ombudsman (FWO) has commenced the first legal action utilising these new laws that require employers to disprove underpayment allegations in court when they have failed to keep adequate time and wages records or issue pay slips.

The FWO alleges that, between October and December 2017, A & K Property Services breached workplace laws by failing to keep proper time and wages records, and failed to issue pay slips to employees.

The FWO alleges that nine workers across the two outlets were underpaid a total of $19,467 in entitlements under the Fast Food Industry Award 2010.

The workers were allegedly underpaid minimum ordinary hourly rates, weekend penalty rates and overtime rates. Allegedly, the employees were also not provided with superannuation, and their annual leave and personal leave entitlements were not accrued.

In a media statement, Acting Fair Work Ombudsman Kristen Hannah said “in the past some employers had avoided facing litigation by FWO because they had breached their record-keeping obligations, and we could not present sufficient evidence in court to prove underpayments”.

“Employers should be on notice that this loophole is now closed and the Fair Work Ombudsman will make full use of the new laws to protect vulnerable workers. Businesses who don’t meet record-keeping or pay slip obligations and can’t give a reasonable excuse need to disprove allegations of underpayments in court,” Ms Hannah said.

A & K Property Services faces penalties of up to $63,000 per contravention. 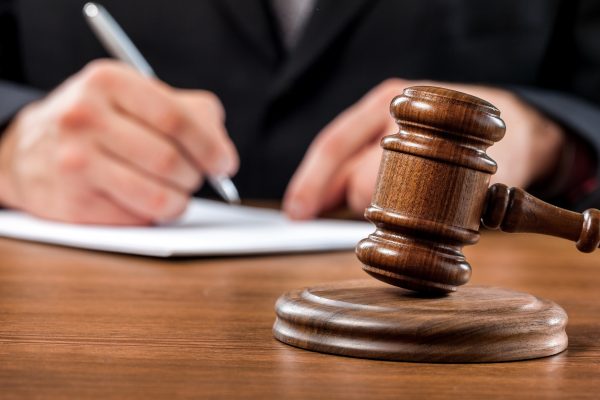